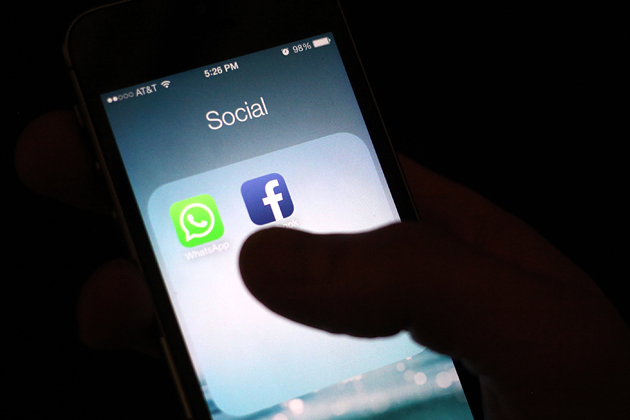 So we hear that celebrations are in order at the WhatsApp headquarters in Mountain View, CA, USA – the occasion – Facebook has decided to buy WhatsApp for $19 billion. Now that’s a hell lot of money, and hence a hell lot of reasons to rejoice.

The deal, whose prospect was floated 11 days ago, includes $4bn in cash and approximately $12 billion worth of Facebook shares, plus an additional $3 billion in stock to WhatsApp’s founders and employees at a later date. Jan Koum (Co-founder, WhatsApp) has expressed intentions to operate the firm independently and autonomously, and to become a member of Facebook’s board of directors.

But a really perplexing thought that comes to one’s mind as an avid WhatsApp and Internet user is what will be the implications of this acquisition on users’ privacy. With lawsuits still in progress, Facebook has been facing the music for privacy infringement for quite some time now, and one can only imagine what it will do with access to the private information of WhatsApp’s 450 million monthly users.

In early 2012, Yahoo sued Facebook over 10 patents that include methods and systems for advertising on the web. So far, WatsApp has been an ad free application that gained popularity owing to its ability to allow users to communicate for free (or as less as $1 per year; which, by the way, never saw the light of the day given the fact that one could simply uninstall and reinstall the app after the expiry of its free usage period) – but will it continue to be so in the near future?

This multibillion dollar acquisition only means that Facebook will use WhatsApp’s widespread network to explore further avenues, access more private information and use it for more targeted ads, or is there another angle to it? Mark Zuckerberg has described this acquisition as being ‘incredibly valuable’, leaving very little room for imagination regarding his intentions.

Whatever be the outcome of Facebook’s largest acquisition till date, it’s surely going to change the digital marketing landscape for sure.  Boon or bane – let’s wait and watch..